Females Fighting Forward was established in 2013 by Martial Arts expert, Carly Gangell, following her desire to help women improve their self defence capabilities and increase their self confidence.

Since establishment in 2013, our programs have provided thousands of women with important self defence skills and knowledge surrounding street safety and personal protection. Our programs have been taught in schools, sporting clubs, businesses and community organisations. Females Fighting Forward have also expanded to include a Muay Thai program which now holds its very own female fight team.

Carly has been praised as a highly skilled, passionate and knowledgeable instructor that engages, inspires and motivates her students. Her ability to teach students of all ages and abilities in a supportive and fun environment has led to women of all walks of life taking part in her programs.

Carly has trained in martial arts for 18 years at her father's gym, Boars Martial Arts. Her experience ranges across several styles of Martial Arts, with a particular interest in Self Defence Training and Muay Thai. Carly boasts a successful fight career and has travelled interstate and internationally for both training and competition.

Carly dedicates most of her time to training others and running her successful fight promotion, Pride Fight Series. 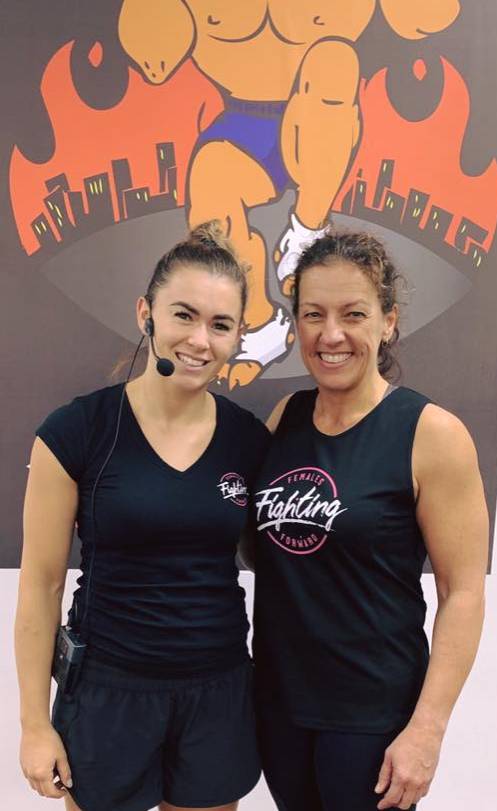